The Disaster Relief Directorate in Fejér County is an individually operating and financially independent regional organization of the Ministry of Home Affairs. It is the main authority in cases written in referential law that specifies its tasks. It directs the professional fire fighter units and disaster relief offices. 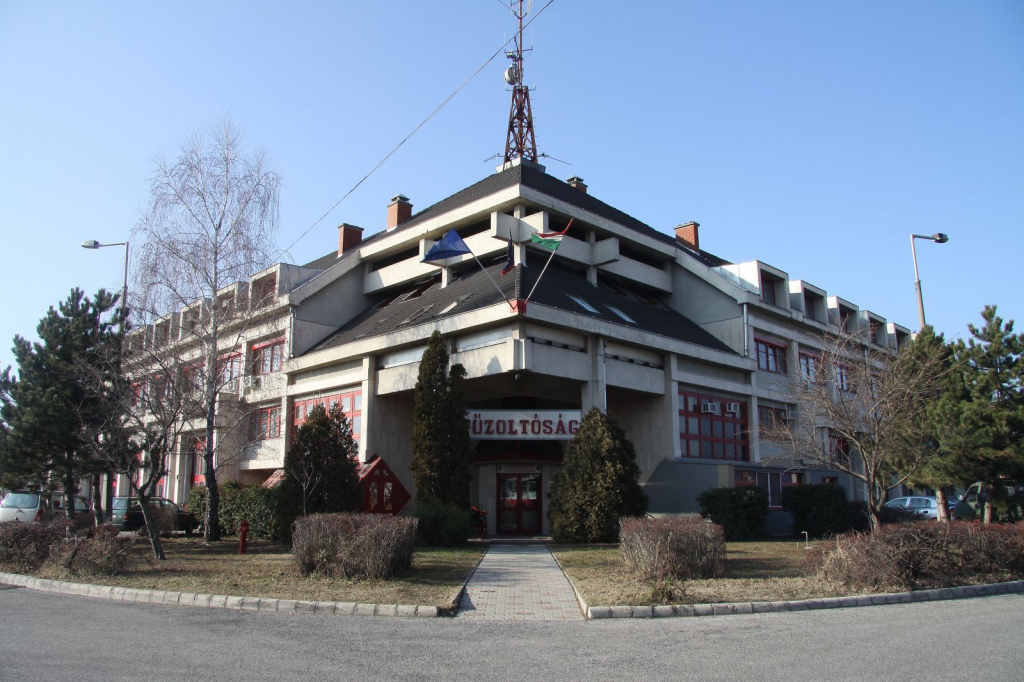 In case of a disaster or hazard of disaster
Anticipation, prevention  of impacts on life and elementary material goods, as well as the decrease and windup of  its consequences, execution of  the rescue and coordination of the regional planning, organization, verification, control and accomplishment.

Prominently important public security task is to protect the life and material safety of the county’s inhabitants, and the protection of the secure operation of the national economy and critical infrastructure elements.

In order to fulfill the designated functions: